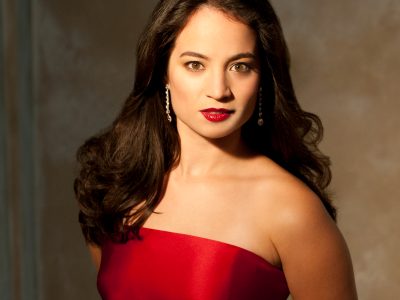 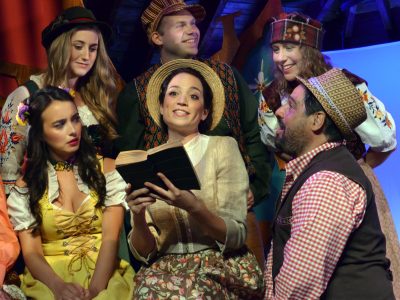 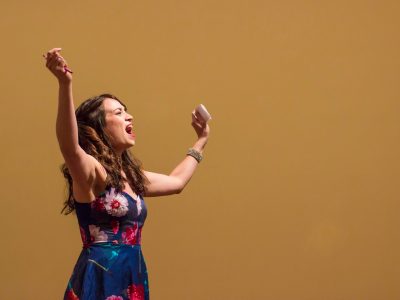 Samantha Blossey is recognized throughout the United States as a versatile performer in opera, operetta, and musical theater. She has performed at such spaces as Carnegie Hall, Symphony Space, Don’t Tell Mama, 54 Below, McCarter Theater, and the Prudential Center. She was a finalist for the Peter Elvins Vocal Competition and a second-place winner in the International Gilbert and Sullivan Festival. Ms. Blossey has sung with Opera Delaware, Portland Opera, New Jersey State Opera, Natchez Festival of Music, Boheme Opera, Light Opera of New Jersey, Princeton Festival and the State Repertory Opera of New Jersey. Ms. Blossey also premiered the role of Paulina (Il Racconto D’Inverno) in the United States with the International Opera Theater.

Ms. Blossey had the honor of recording the Canadian national anthem to be aired for the NHL’s Montreal Canadiens vs Philadelphia Flyers return to play a game in 2020. She performed alongside the 6-time Grammy award-winning band The Chieftains at the McCarter Theater. Some of her favorite roles include Lily (The Secret Garden), Rosalinda (Die Fledermaus), Adina in (L’elisir d’amore) and Frasquita (Carmen). She also enjoys sharing the stage for intimate cabarets.

Samantha acts as a soloist for non-profit organizations such as the Susan G Komen for the Cure and the Relay for Life. In 2020 Ms. Blossey collaborated with News Channel 12’s HIP NJ Stays Home benefit concert to aid those impacted by the pandemic. She also appears regularly as the National Anthem singer for the New Jersey Devils at the Prudential Center in Newark, N.J.